This week, we’re taking a break from Stephen King to dive into one of my favourite genres of book: the gory serial killer story. If it’s advertised with the words “The worst fictional killer since Hannibal Lector”, you’d better believe it piques my interest.

This time, though, I screwed up a little. I received this book from my mother and neither of us realised until after I’d read it that it’s actually the fourth book in a series. So how does Richard Montanari’s “Play Dead” (or “Badlands” as it’s known in the USA) hold up as an introduction to the series? 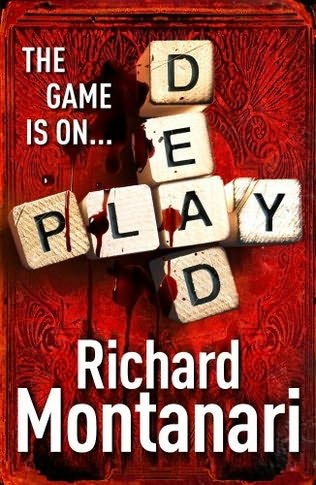 Not badly. But not spectacular either.

END_OF_DOCUMENT_TOKEN_TO_BE_REPLACED

Another week, another Stephen King book under my belt! And this time, it’s “Misery”.

Did I like it? Well, if I tell you that I went to bed at ten planning to read one or two chapters and ended up reading until nearly one in the morning and finishing the whole book, does that answer your question?

END_OF_DOCUMENT_TOKEN_TO_BE_REPLACED

Things have gotten on top of me a touch this week. I had my last two formal MA lectures and as such, opportunities to read and write have been thin on the ground. Despite this, though, I managed to once again dive into my stash of unread Stephen King and picked out “Dolores Claiborne”.

END_OF_DOCUMENT_TOKEN_TO_BE_REPLACED

Here we are. It’s March 2017 and I’m about to review the last novel I have to read for my MA. Was it an amazing experience about which I’ll write positively? Or a terrible reading experience that I will lambast? 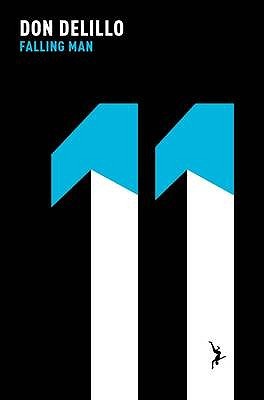 Neither. I just don’t get it.

END_OF_DOCUMENT_TOKEN_TO_BE_REPLACED

I’m loath to do two posts in a row not reviewing a first-time read, but as today is World Book Day, I want to do something for that instead.

As such, here’s a short list of some books from my childhood and adolescence and how they affected me.

END_OF_DOCUMENT_TOKEN_TO_BE_REPLACED

This week, I’m doing something a little different. All my reviews up until now have been books I’ve never read before. Today, though? In honour of a presentation I have to do at university on a book I chose, I’m going to be jumping into the way-back machine and talking about a book I first read several years ago: “Storm Front” by Jim Butcher. 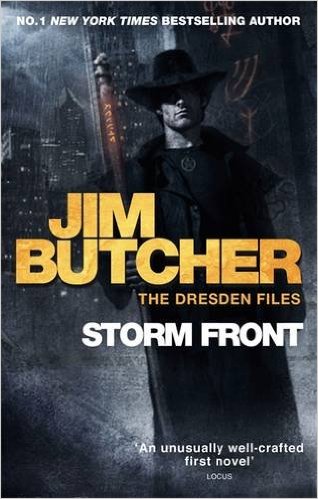 END_OF_DOCUMENT_TOKEN_TO_BE_REPLACED

The Thursday Review: “The Girl Who Loved Tom Gordon” by Stephen King

Last week, it got to Saturday and I realised with a sudden burst of horror that I hadn’t read a book this week. So naturally, I grabbed something from my bookshelf that had been hanging around unread for an age because it was fairly short, and read it within a day (accidentally staying up until three in the morning!).

And that’s how I came to read “The Girl Who Loved Tom Gordon” by Stephen King.

END_OF_DOCUMENT_TOKEN_TO_BE_REPLACED

My uni classmates and I have what I shall call “differing opinions” on literature, and this week’s review – or rather, first impressions – is no exception. Why a first impressions? Because “Blood Meridian” is the first book for the course that I’ve failed to finish reading.

END_OF_DOCUMENT_TOKEN_TO_BE_REPLACED

The Thursday Review: “Tipping the Velvet” by Sarah Waters

A few weeks ago, I was on my way home from uni and realised I didn’t have a book. When I nipped into a second-hand book shop, I saw a book by Sarah Waters, and I remembered that the Amazon page for “Leda Grey” says that book is suitable for fans of Waters. So why not go the other way around, I thought?

Wow. That was one of the best decisions I’ve ever made, because it ended with me reading “Tipping the Velvet”. 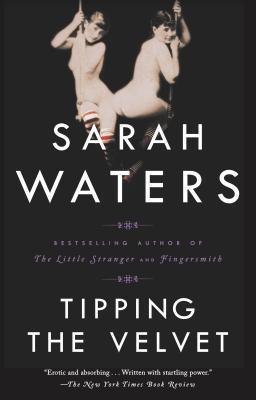 END_OF_DOCUMENT_TOKEN_TO_BE_REPLACED

Two weeks ago, I claimed that I had to read “Heart of Darkness” as my next uni book. Turns out I got that wrong: what I was meant to have read was this week’s review subject, “Disgrace” by J.M. Coetzee. This book won not only the Booker Prize, but also the Nobel Prize for Literature.

And I hated it.